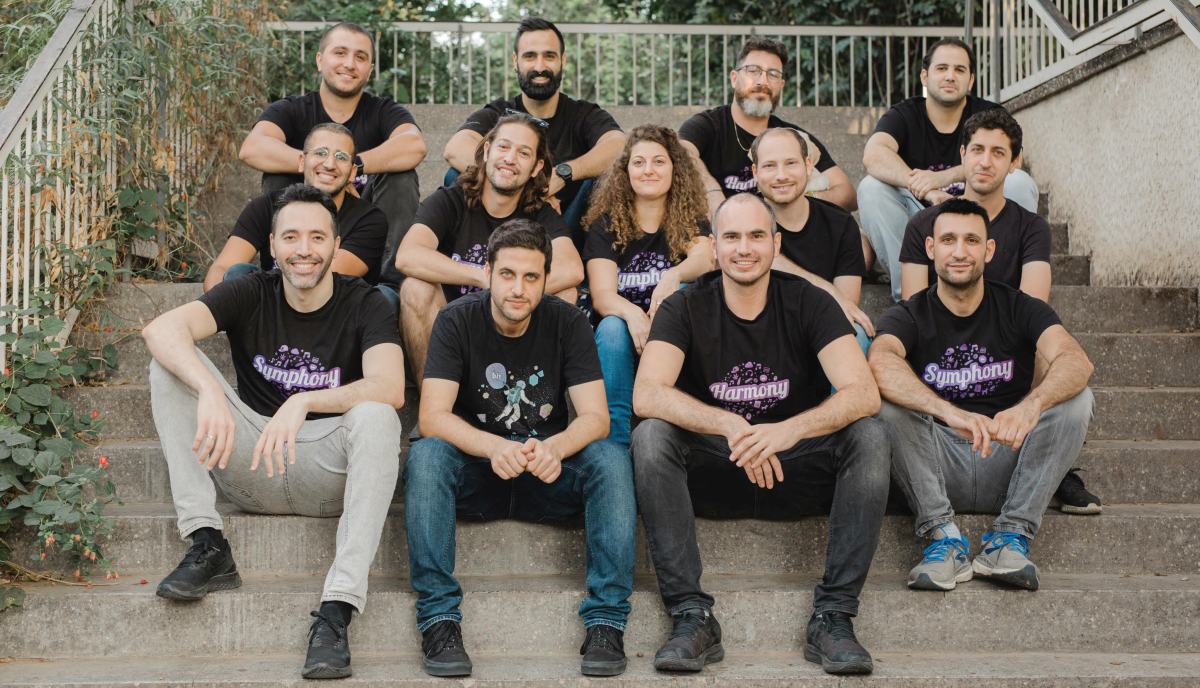 Israeli startup Bit has raised $25 million in a series B round of funding led by Insight Partners. Bit helps frontend developers collaborate and build component-driven software. The company has attracted developers at major big-name companies including Dell, eBay, Tesla, and AT&T. It's particularly well-suited to environments that have lots of developers and applications operating in tandem. Bit can be used to build and collaborate around any type of software component, not just those on the frontend. The cloud-based Bit platform is where teams organize, manage, and collaborate across shared components.