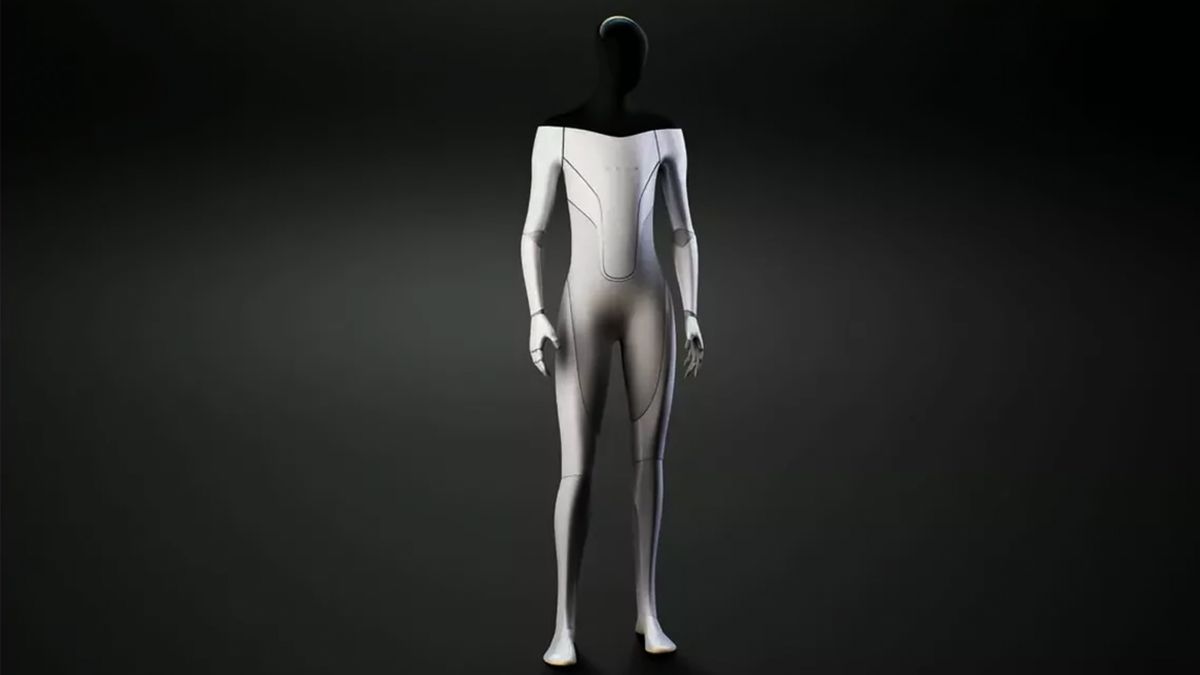 Elon Musk's company is working on a 'Tesla Bot' - a humanoid robot designed to do 'boring, repetitive and dangerous work' The robot will stand about 5ft 8in (1.7m) tall and weigh 125 pounds (56kg) Musk claims the bot will be capable of tasks such as repairing cars, or even heading to the shop to pick up your groceries. The internet has reacted to the announcement with something of a raised eyebrow. But it's important to remember that Tesla's grandiose announcements (such as the literally smashing CyberTruck launch) don't always translate to the real world.